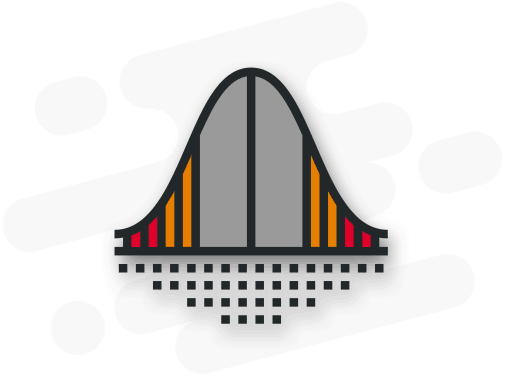 The Adaptable Radiation Area Monitor has a patented spectral data processor that acquires 1,024 channels of data 10 times per second, which enables a higher probability of detection and provides the highest quality data for identification.

The system relies on a minimum number of components, including a sodium iodide detector, multi-channel analyzer, computer and sophisticated control and commercial analysis software.

Additional sodium iodide detectors can be added for increased gamma ray sensitivity. With the addition of helium-3 neutron detectors, ARAM can also can monitor for neutrons.

ARAM can be deployed in multiple ways, such as a mobile detector in an SUV, or a fixed monitor alongside freeways and border inspection stations. ARAM can be used as a pedestrian portal monitor, as a package or luggage detector, and even as a fixed or mobile maritime detector. 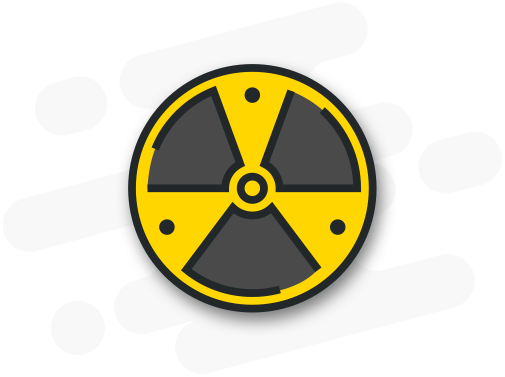 Current radiation monitors use many of the same industry-common detector components that are featured in ARAM. Some radiation monitors, including fixed and mobile monitors, may distinguish between radioactive isotopes, SNM, and industrial isotopes. However, ARAM is unique in its adaptability to the conditions for use. Unlike many commercially available solutions, our fixed portals and mobile detectors are configurable for form factor, gamma and neutron detection, and include all the hardware and software required for wireless communication for Reachback while in the field.

The conops for preventive radiation and nuclear detection begins with a primary screen and alarm.  This first step is critical.

Having a system that is adaptable to mobile or portal deployment, gives selective and sensitive radiation detection and identification in a single pass in real time, locates the direction of the source, and has the wireless-data connectivity for Reachback in the field is critical to successful PRND execution. 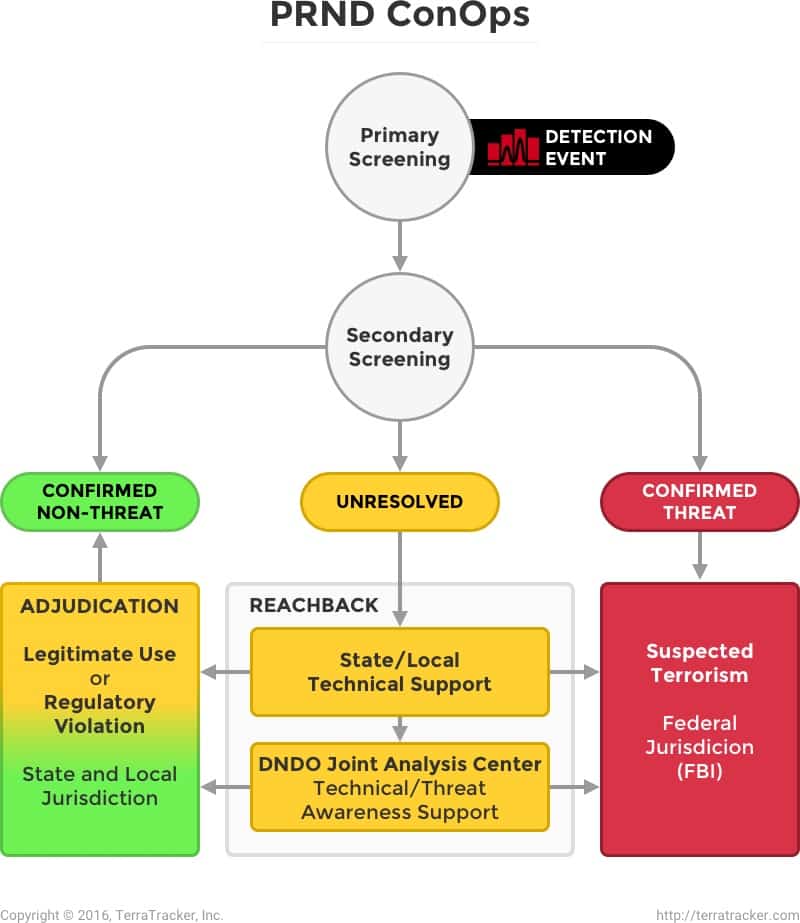