Illicit transportation of Special Nuclear Materials (SNM) remains a threat to the public. Recent attacks worldwide serve as reminders that terrorists can employ improvised explosive devices (IEDs) as weapons of mass disruption. With groups like ISIS and others actively seeking nuclear material to build Improvised Nuclear Devices (INDs), investing in Preventive Radiation and Nuclear Detection (PRND) such as radiation detection portals or mobile detectors remains a high priority for infrastructure and civilian protection. 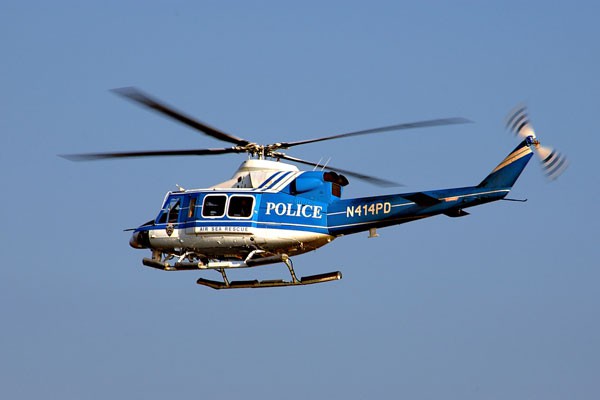 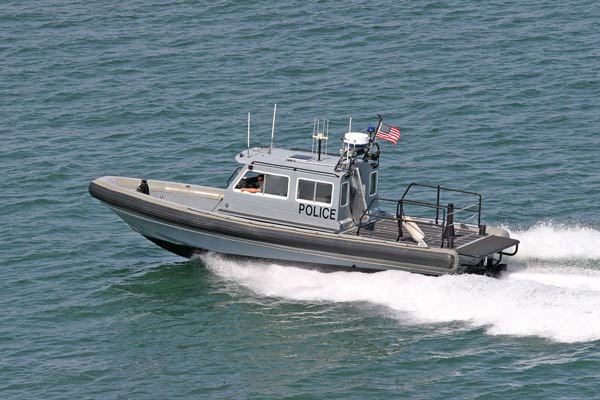 Contact TerraTracker for advice about the appropriate PRND system that meets your mission requirements for SNM threat protection.   We offer both radiation portal monitors and mobile radiation monitors suitable for deployment in vehicles on land, air, and  water.  Get more information about our products and a quote for the solution that will meet your needs.

Our customers need radiation detectors that are easy to learn and simple to operate.

It is important to find a radiation source and determine if it is hazardous or harmless material.

To act as a deterrent,  timely information must be provided to stop hazardous materials in its tracks.

Designed for ease of use

Performs primary and secondary screening while keeping the flow of commerce moving.

Includes everything needed for wireless Reachback.  Easy to integrate  into existing mobile systems.

The ARAM Portal Monitor includes gamma detectors, neutron detectors, and a notebook or tablet computer. This system can be configured specifically for your portal dimension and performance requirements

Installs in Vehicles, Vessels or Aircraft to Adapt to Your PRND Mission Requirements

The three main components of the ARAM mobile system are two gamma detectors, two neutron detectors, and a notebook or tablet computer.  Our system can be configured specifically for your vehicle, vessel, or aircraft. 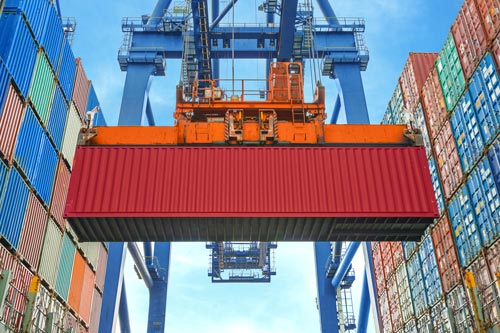